Sophia was bored of her day-to-day grind. Working in the city wasn't bad, per se, it just didn't have the thrill she thought it would. But it WAS a great way to meet the mega-rich, and if there's one think Sophia looked for in a partner, it was billions in the bank. This chap Omar, for example. Had a bit of a reputation as a player, had some kinky tastes, but the word in the office was that he was VERY generous with his special friends. Not ordinary, boring, Lamborghini sort of generous. A girl as good looking and well connected as Sophia could get THAT almost anywhere. No, we're talking private island, private jet sort of generous.

"And that, my friends, is why I'm flying out to his place in Scotland this weekend." Which was the last any of Sophia's office mates ever heard her say.... 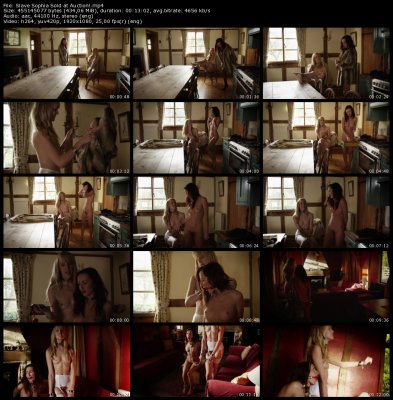