Tabloid editor Rachel Rivers gets what's coming to her when the girlfriend of one of the celebs whose life she's made a living hell decides to take revenge on her! She breaks into Rivers' city apartment and takes her down, locking her into a tight steel hog-tie while she waits for the hire hands to come and take her into the van.

Bundled across town, Rivers is horrified to be taken into a sleazy dungeon full of sex and bondage gear. Tightly duct-taped to the bondage pole and gagged, she is helpless and can do no more than struggle ineffectually as her captor bears her breasts and takes a whole stack of incriminating topless photos to sell to her tabloid rivals! Now she'll know what it feels like to have the Jackals of Fleet Street after her! 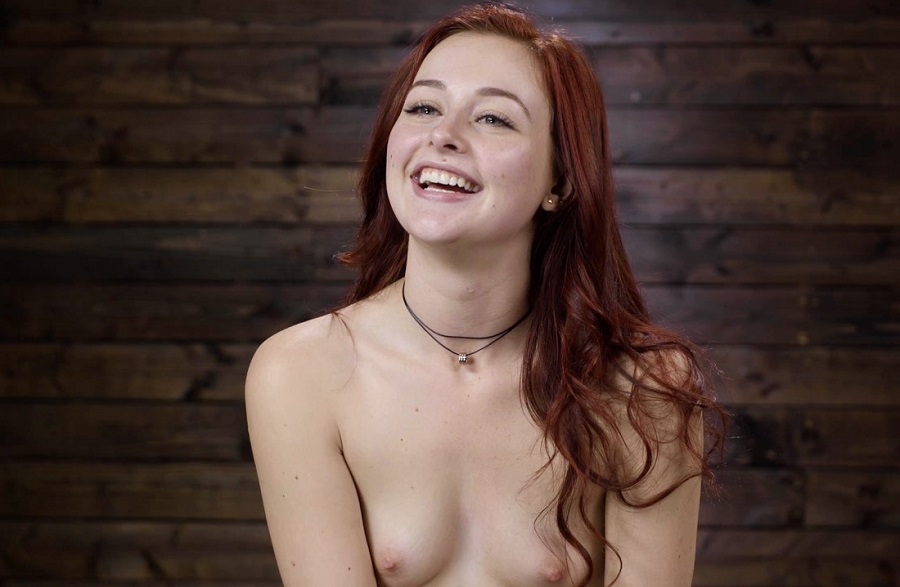